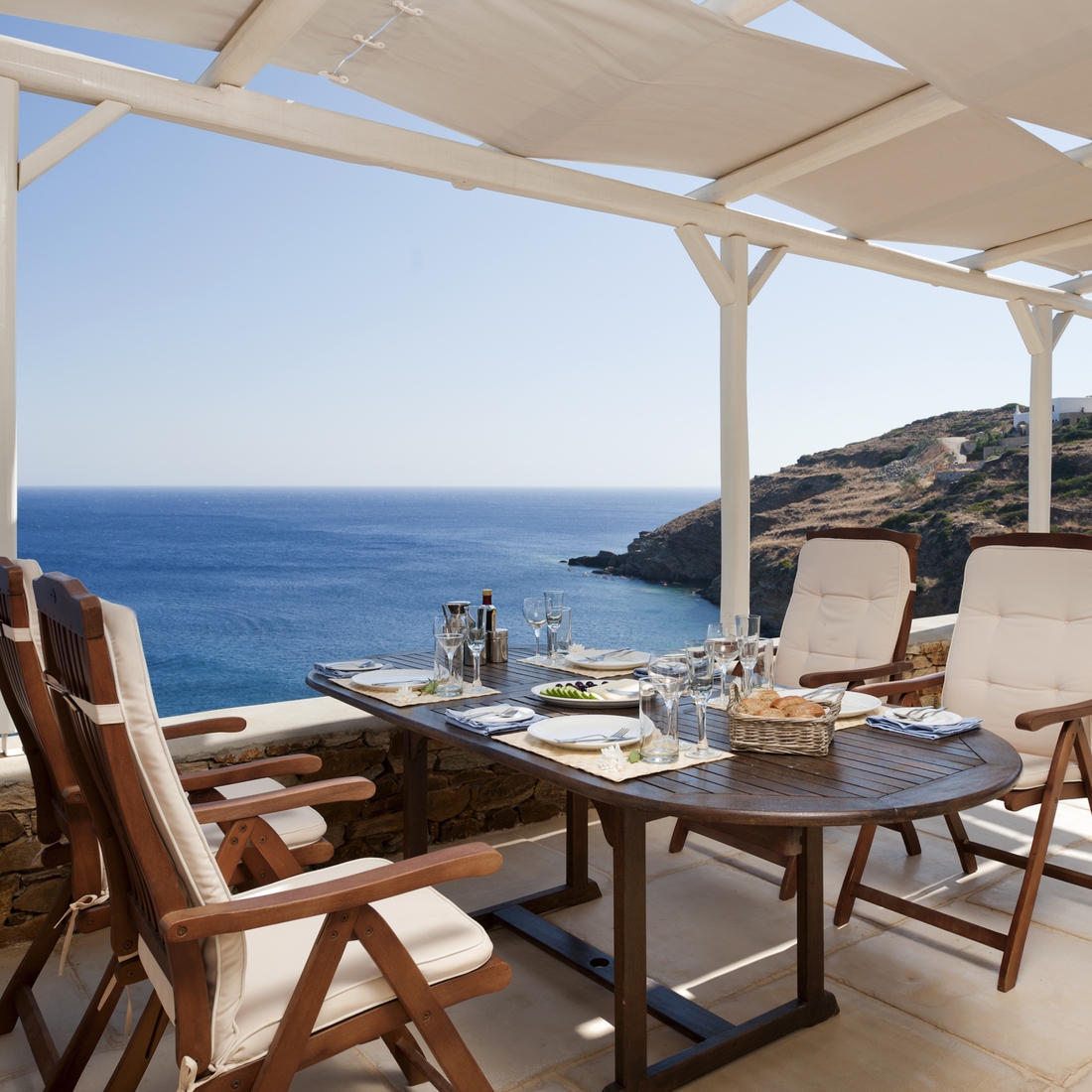 Here is the VIP summer: everyone in Ibiza

Windmills: these are the most beautiful in Europe
Scroll to top