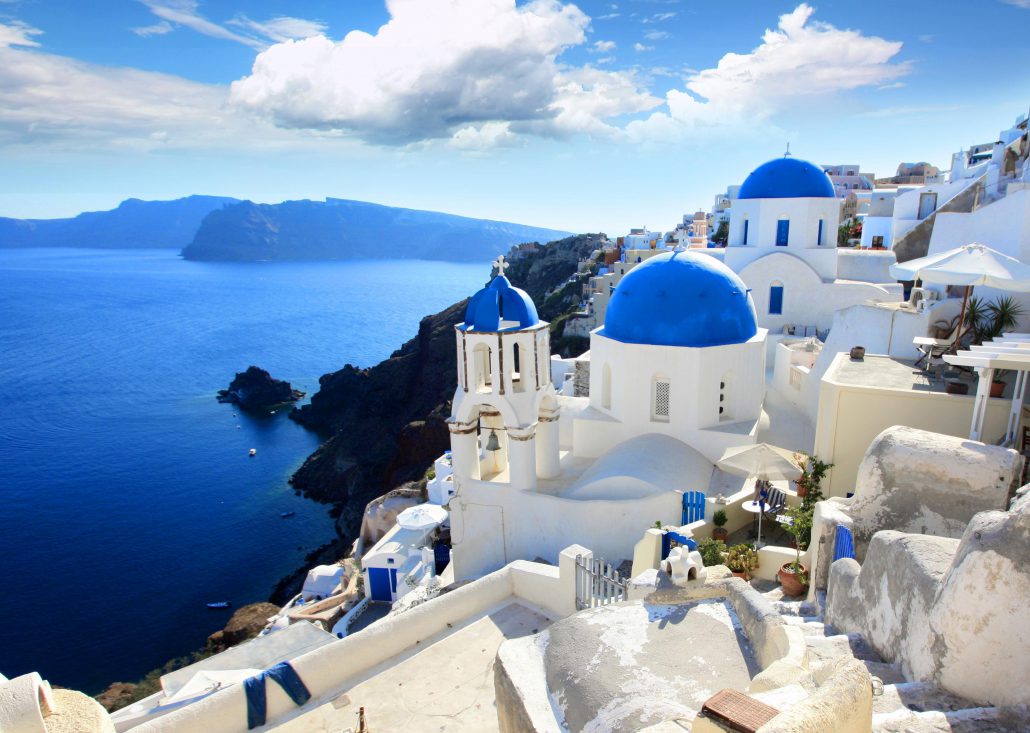 Wednesday 19 September in corso Italia back Compagni di viaggio, the exhibition dedicated to books about lands near and far

The Aegean islands are born from the sea of ​​the gods and heroes. The Aegean mythology of the glorious and sacred waters, the Aegean which was the archipelago from which everything, or a part of it all, originated. Remembering the names of all is an unequal challenge: Chio, Koufunissi, Skiatos, Santorini … there is always a few missing, as for the seven kings of Rome or the seven dwarfs. A partial justification can certainly be said to be many, many more, and it is very difficult for anyone to visit them all unless he is employed in a Hellenic shipping company, and even so it is not said.

Professor of Greek literature at the University of Trento, Giorgio Ieranò has visited most of the islands of this part of the world that is between the Balkan queue and the Anatolian peninsula. He saw them and told them in the Archipelago. Islands and myths of the Aegean Sea, volume published by Einaudi shortly before the summer. Just in time to leave on the annual pilgrimage to the lands of myth, which at certain points – Mykonos, Santorini – are now so mundane that they are truly mythical only for those who love the crowds.

Ieranò’s book is a portolano dense of ancient myths, a travel diary in the history and literature that tells of this succession of islands lashed by the sea, from Crete to Rhodes, from Naxos to Lesvos. There is a story, a fragment of poetry, an ancient tale for all the islands of the prince of the seas, the archipelago where so much, at least our western culture, began.

Giorgio Ieranò inaugurates the new season of Compagni di Viaggio, the exhibition dedicated to books about lands near and far that is held at the Punto Touring in Milan, in corso Italia 10.

Wednesday 19 September from 18.30 Ieranò will talk with Raffaella Calandra, editor-in-chief of Radio 24, to accompany us with myth in myth, history in history, between the islands of the Aegean. Free entry.

3 October
Giorgio Franchetti presents At table with the ancient Romans

17 October
Adriano Favole and Tino Mantarro discusses Vie di fuga, Utet, for an anthropology of the encounter between cultures

October 24th
As part of the Milan Mountain Festival, the journalist of the Tci Piero Carlesi and the authors talk about Rifugi and bivouacs. The unmissable Alps, architecture, history and landscape, published by Hoepli Editore