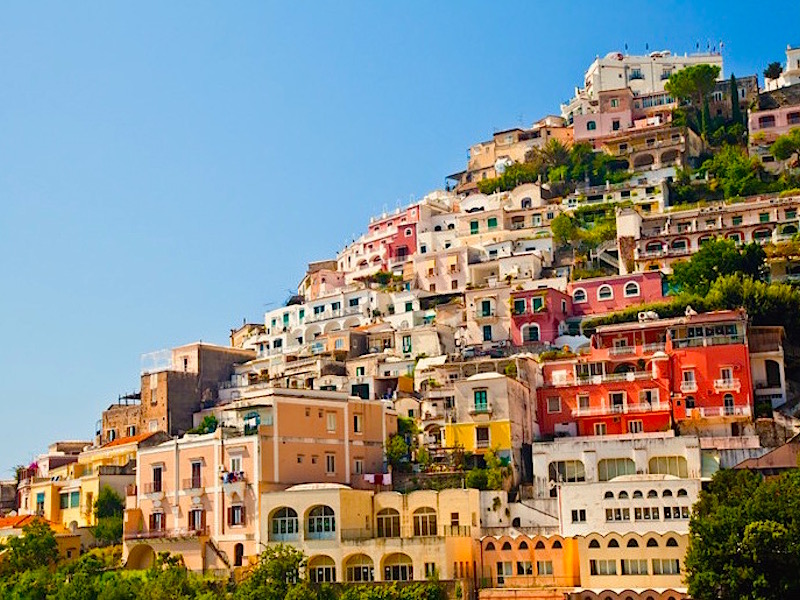 Among the destinations approved by Meghan Markle for 2018 there is also the Amalfi Coast. The future princess of England has already been repeatedly in our places and has declared herself in love with Positano and Capri.

Actress and model, Meghan Markle has traveled a lot around the world and, as reported by the Lifestyle tabloid, has recommended and approved six holiday destinations for 2018. Among these destinations there is also the Amalfi Coast with Positano and the island of Capri.

Lifestyle defines Positano a small fishing village that is only an hour and a half from Naples and is climbing on the mountain with its pastel-colored houses that descend to the sea. Meghan Markle spent her summer vacation in Positano last summer with her friends at the hotel Le Sirenuse, a family-run hotel that was a villa about fifty years ago.

Another destination approved by Markle is Capri, the small island located half an hour by boat from Naples and considered a magnet for VIPs. Despite the fact that the island is relatively small, there are many walks for hikers and enthusiasts as well as a long list of luxury hotels with excellent restaurants and pristine beaches.

Among the other destinations approved by Markle for the holidays 2018 there are Ibiza and Formentera with its beaches but above all the parties to some of the most extravagant clubs in Europe; then there is Madrid, capital of Spain with its museums, art and dream fairs.

In the ranking of the six places to go on holiday in 2018, the American model and actress also quotes Hydra, in Greece. Hydra is one of the less known Greek islands and is a real oasis of relaxation that offers good food, reliable climate and a lot of tranquility. Just two hours by ferry from Athens, the island is surrounded by stony beaches and crystal clear waters.