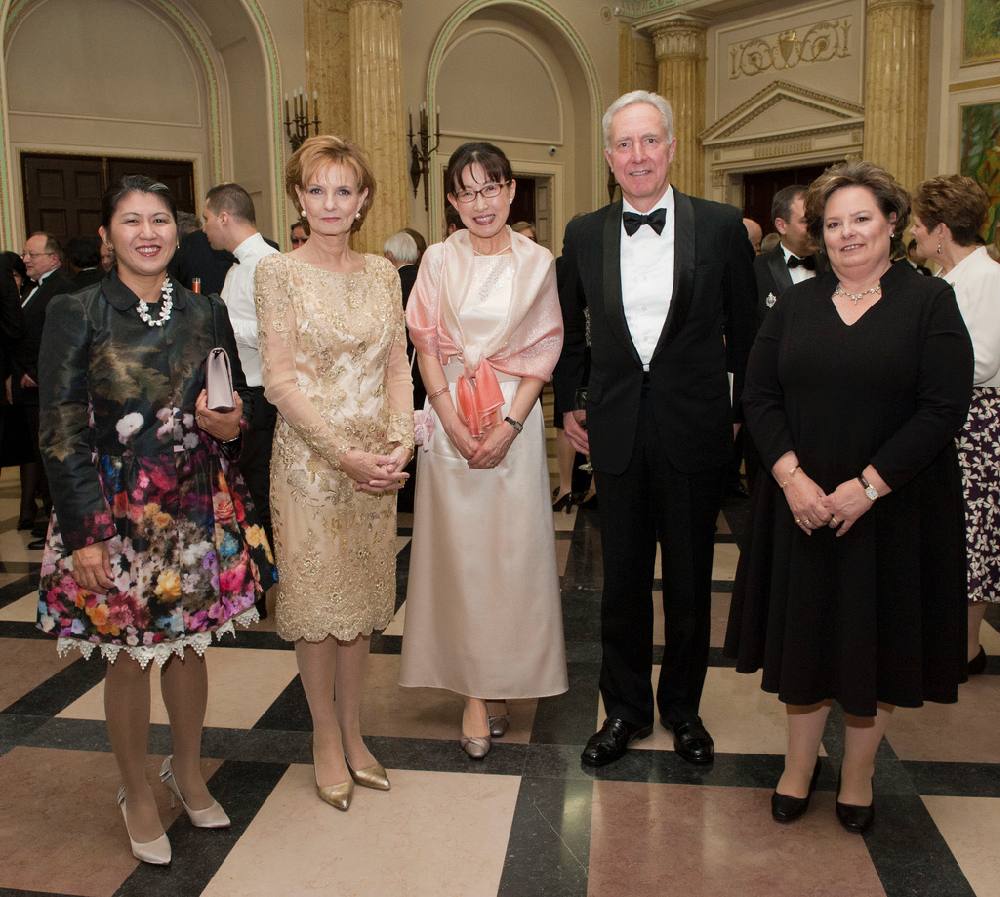 The king of Romania is dead, long life to the queen

Michele I of Romania died at the age of 96. His daughter Margareta succeeds after the break with the only male nephew, Nicolae, chosen but then disinherited by immoral conduct and arrested a few days ago for breaking into his grandfather’s house

Foreword: Romania is a republic which nevertheless acknowledges to the king “that he was” an important representative role and all the treatments granted to a head of state. For this reason Michele I, who died at the age of 96, enjoyed solemn funerals in the cathedral of Bucharest after the body was exposed for two days in the throne room of the Royal Palace for the greeting of the people, hundreds of thousands of faithful who dream the return to power of the Hohenzollern-Sigmaringen.

And who knows that around the body has not recomposed a family marked by a deep fracture, that of an important legacy that at a certain point has seen two sisters on opposite fronts, on one side Margaret, since last December 5 new queen of Romania , on the other Elena, mother of Nicolae, the only male nephew to whom Michele delivered honor and burden of the crown but then change his mind with a proclamation as net as it is cryptic in which the boy was accused of not being worthy of the role.

Event that produced mountains of illusions and certainly cracked the family relationships, so tense to result in a clash open a few days before the king’s death, when Nicolae was stopped by the police after being introduced to the grandfather’s Swiss house on charges of physically assaulting and verbally some Real Casa collaborators who forbade him to enter the patient’s room. “They want to discredit my name, but I will not lend myself to this dirty game,” the young man ventured a few hours later on Facebook, without specifying the purpose of his j’accuse. Perhaps Aunt Margareta, next to whom Nicolae’s own mother, Elena, unexpectedly took part, who with an official statement apologized to the people for their son’s lack of respect and declared himself devastated.

Francesco
0
Tags :
long life to the queenThe king of Romania is dead