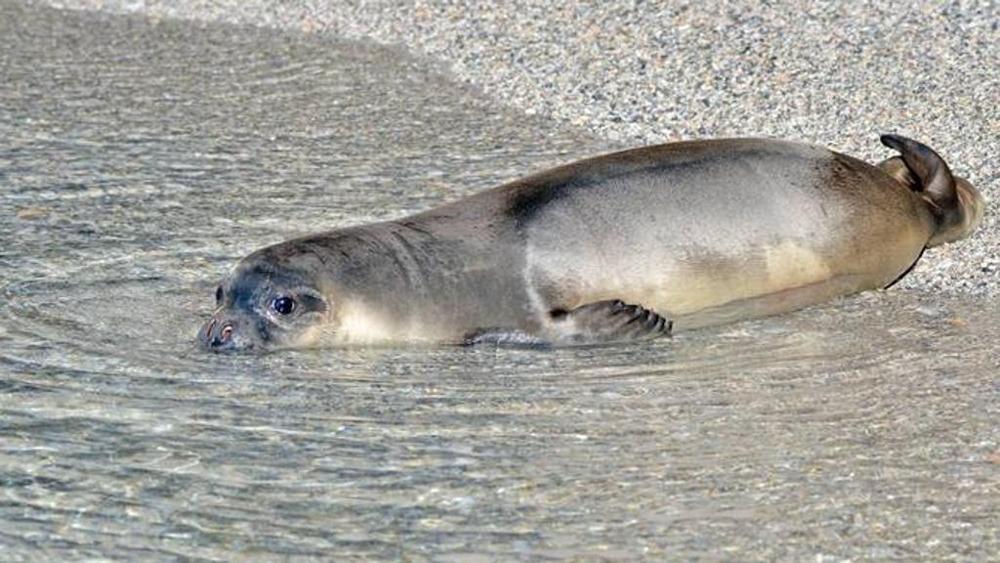 The Ionas monk seal cub returns to the sea in Greece

The little Ionas, a monk seal cub found on October 8th on a beach in Mykonos in a state of dehydration and anemia and taken care of by the Mom, a non-governmental Greek organization that took care of the sea, returned to the sea after about four months of treatment. of protection of the coastal marine environment.

Hospitalized at the Attica Zoological Park, under the guidance of Professor Natassa Komninou of the University of Thessalonica, the puppy has undergone intensive care and a careful observation program to monitor the state of health.

The little Ionas, which takes its name from the person who found it, has gained weight and has reached a state of health out of danger. After 114 days of hospitalization, having reached a weight of 58 kg, on January 31 Ionas was released into the sea in the heart of the National Marine Park of Alonissos, in the Northern Sporades.

Francesco
0
Tags :
The Ionas monk seal cub returns to the sea in Greece