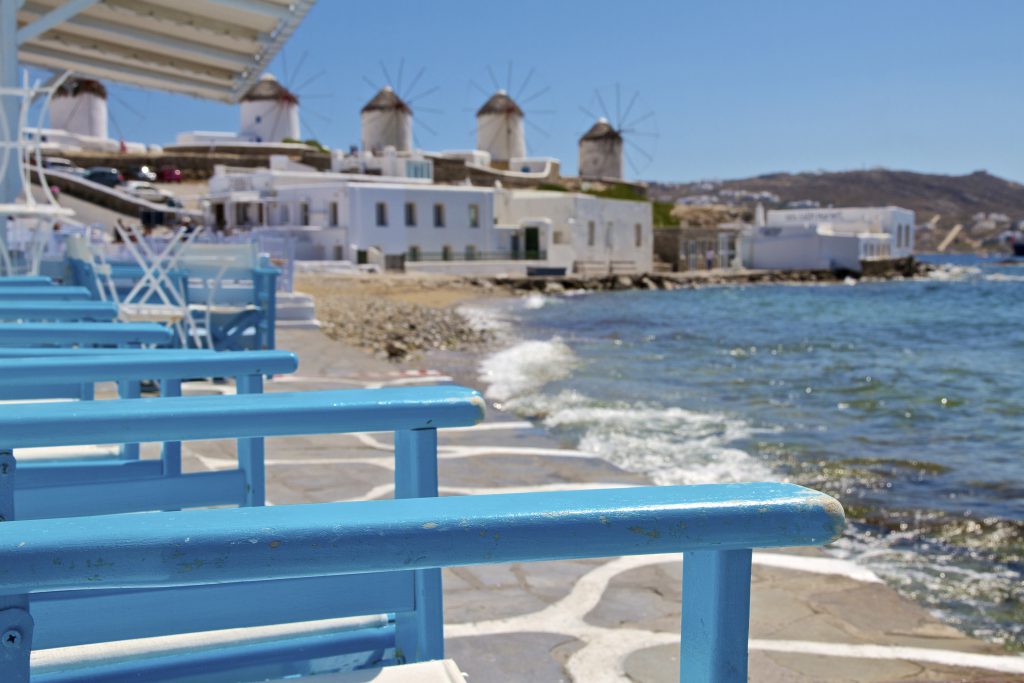 Easter weekend in all skiing from Cortina to Falcade

Enthusiastic installers for a satisfying season «Snow at the top thanks to the low temperatures of these days»
Easter and Easter Monday on skis, as if we were in full winter season. There is still time for snow lovers, to ski in Veneto (even until May 1 in Faloria in Cortina). “This year we certainly can not complain”, says Renzo Minella, president of the Venetian plant engineers, “thanks to the snow that has arrived copious we are back on the values ​​of 5/6 years ago. With the cold at the end of November, we managed to also contain the costs for snowmaking, which in the previous years had been very substantial, having been able to put away the cannons already at Christmas. And the low temperatures of these days have allowed the optimal grip of the snow, so those who want to ski for Easter and Easter Monday find slopes in conditions that are still truly perfect ».

The confirmation comes from the Ski Civetta ski area: «Finally a normal season», nods Bruno Piva, of the Ski Civetta Consortium, «our whole area closes on 2nd April and we are happy with the way it went thanks to the December snow that embellished the landscape and convinced to ski the many commuters of the plain, which for us represent 50% of the clientele. Then we had many Poles, Slovaks, Rumanians, or that tourism of the East, which we could define as proximity, which arrives directly in the car on our mountains. Winter tourism is driven by the Dolomiti Superski, then we will have to increasingly characterize ourselves as the ‘mountain of Venice’, to be competitive with other areas that are more competitive from the hotel’s point of view ». Already closed the slopes in Nevegal, Monte Avena, Sappada, Misurina and Auronzo (where however you are considering a possible reopening of three days, from tomorrow to Easter on the basis of weather conditions), will ski until May 1 in Faloria to Cortina , while the plants will close on April 2 in Tofana, where for the Easter week Cima Tofana (3244 m) opens, the trunk of the cableway leading to the terrace and from which you can admire the Ampezzo Dolomites amphitheater. The party at the end of the season will be held tomorrow at Col Druscié with DJ sets to celebrate with music, from 4pm to 8pm. The ski lifts will close on April 2nd, to allow the twenty-year overhaul of the cableway leading to Ra Valles, that this year is 20 years old, with a summer reopening then on 23 June. Today, among other things, snowshoeing is scheduled among the spectacular snowy views of the Tofana di Mezzo, with dinner at the Capanna Ra Valles restaurant (2,475 m).

Francesco
0
Tags :
Easter weekend in all skiing from Cortina to Falcade