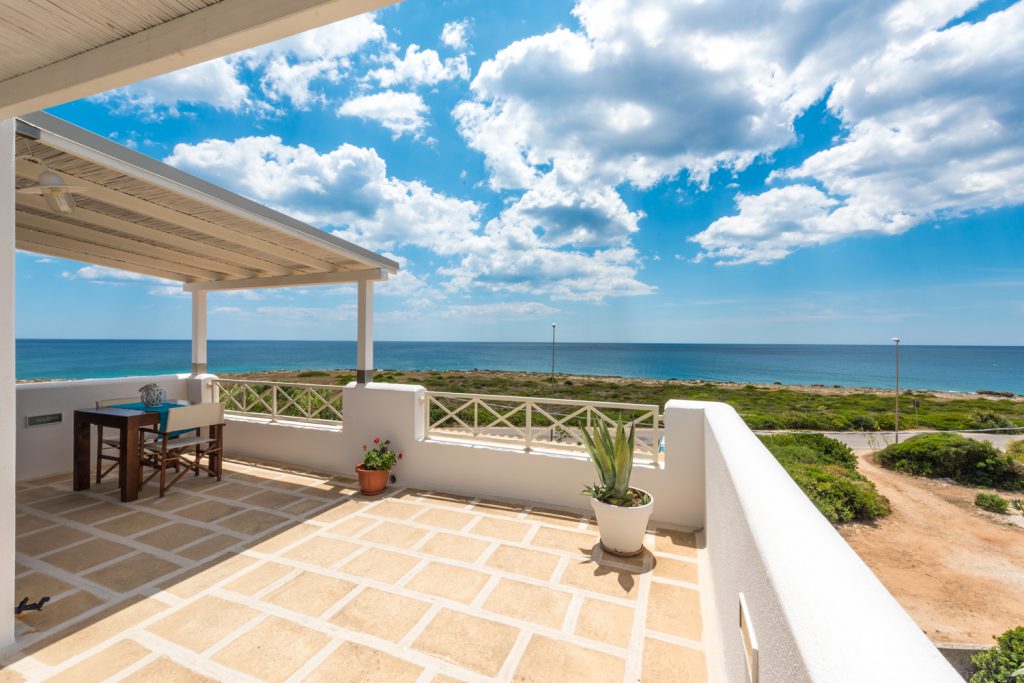 Beyond the crisis of Valtur: holiday villages at full speed

The Valtur crisis, a historic group of holidays organized in Italy, does not even mark the crisis in the tourist village. The all-inclusive holiday resort, all inclusive as they say. Quite the contrary. There are at least a dozen new villages in the pipeline for the summer and bookings average an increase of 15/20%

It will then be necessary to see who will win the villages (at least 8-10) that Valtur leaves. And then there is an Invitalia tender for various development operations.

“The tourist village in Italy is already present since the early 50s. The first village product was the one created by Valtur on the initiative of the State (Insud) and Club Med that until 1997 was a shareholder of Valtur always appointing the director general – explains Giorgio Palmucci, president of Confindustria alberghi -. The villages are largely concentrated in the South and Islands and in particular in Sicily, Sardinia, Puglia and Calabria. On the site of some operators there are structures in construction or in redevelopment always in the aforementioned regions as well as in terms of supply on the market there are some real estate transactions in the sector of considerable size just think of Invitalia’s tender for the sale of Italy tourism, but that it also includes an assignment for lots of villages ». “There are large areas with high potential – says Emilio Valdameri, Head of the Hospitality division of World Capital -. There is a wide choice of ready-made accommodation facilities, and there are new areas of development. The best locations in the Center and in the South ». The last initiative was communicated by Th resorts that took over a village in the area of ​​San Teodoro (Sardinia.)

Tourism in Italy, added value 103.6 billion and + 4.6% arrivals
The most important investment of the summer will be the reopening of the Five tridents Club Med of Cefalù in Sicily, costing about 50 million, the first top class in the Mediterranean for the group. More projects are coming: Venice, Piedmont and probably Sardinia.

Alpitour, Italian leader with 1.2 billion turnover proposes about forty new village opportunities this summer, 113 in total: the increase in turnover in 2017 was 12%.

“The signs are very encouraging, even the spending power of Italian families is growing driven by a taste that is more evolved and demanding – comments Stefano Pompili, general manager Veratour -. At the center of the requests is the search for the quality of the tourist villages in key sectors such as cooking, assistance and animation. For next summer the most popular destinations to date are Greece and Italy for short range and Madagascar, Kenya and Zanzibar for the long haul ». For Greece bookings + 49%, Egypt well.

Tourism, Parma, the Italian capital of Culture for 2020
The Blue Serena group for 2018 proposes the relaunch of the Ethra tourist center (formerly Nova Yardinia) in Puglia; for 2019 the debut of Badesi looms in Sardinia. Soon a village in Albania. Blu Serena is part of the Maresca Group with over one hundred million total turnover (real estate and retail) which in turn also has a participation in the Grandi Viaggi group. The Aeroviaggi (Mangia family) acquired from Valtur the village of Pollina in Sicily, relaunched with an investment of about 17 million. Today Aeroviaggi manages about 10,000 beds between hotels and villages and invoices around one hundred million, double-digit growth in recent years. The Blue Brescian group of hotels has over thirty hotels in Italy between hotels and villages. The total turnover exceeds 60 million. The investments were concentrated recently in Milan. As for the meracto leisure headlights switched on Puglia, Sicicilia, Sardinia and Tuscany as well as on Garda. The Pugliaese group Nicolaus recently took over the Bagamoyo village in Calabria. Nicolaus has also launched rents of cowards and farms in Puglia as well as the development of villages in Greece and Spain.

Francesco
0
Tags :
Beyond the crisis of Valtur: holiday villages at full speed