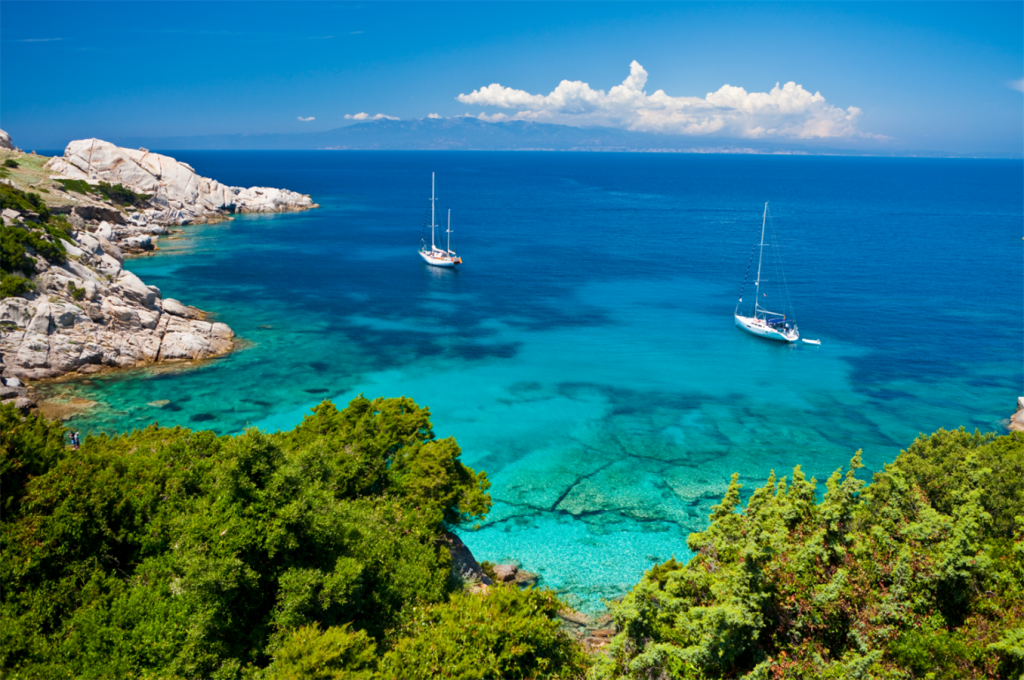 The 30 most beautiful islands in the world for TripAdvisor

The place where we would be now, when the call of the sea becomes stronger. They are wonderful islands, the most beautiful for travelers: here are the winners of the Traveler’s Choice 2016 Island Tripadvisor
worth compiled by Tripadvisor: contains the most beautiful islands where we would be now, when the desire of sea called stronger than ever. Are the winners of the Travelers’ Choice 2016 Islands: 30 islands divided into three lists 10 – World, Europe and Italy – drawn up with an algorithm that identified the best among hundreds, even according to the tourism. Ie based on the amount and quality of reviews and ratings of hotels, attractions and restaurants in the last 12 months, and interest of travelers to the reservations of TripAdvisor in these same destinations. 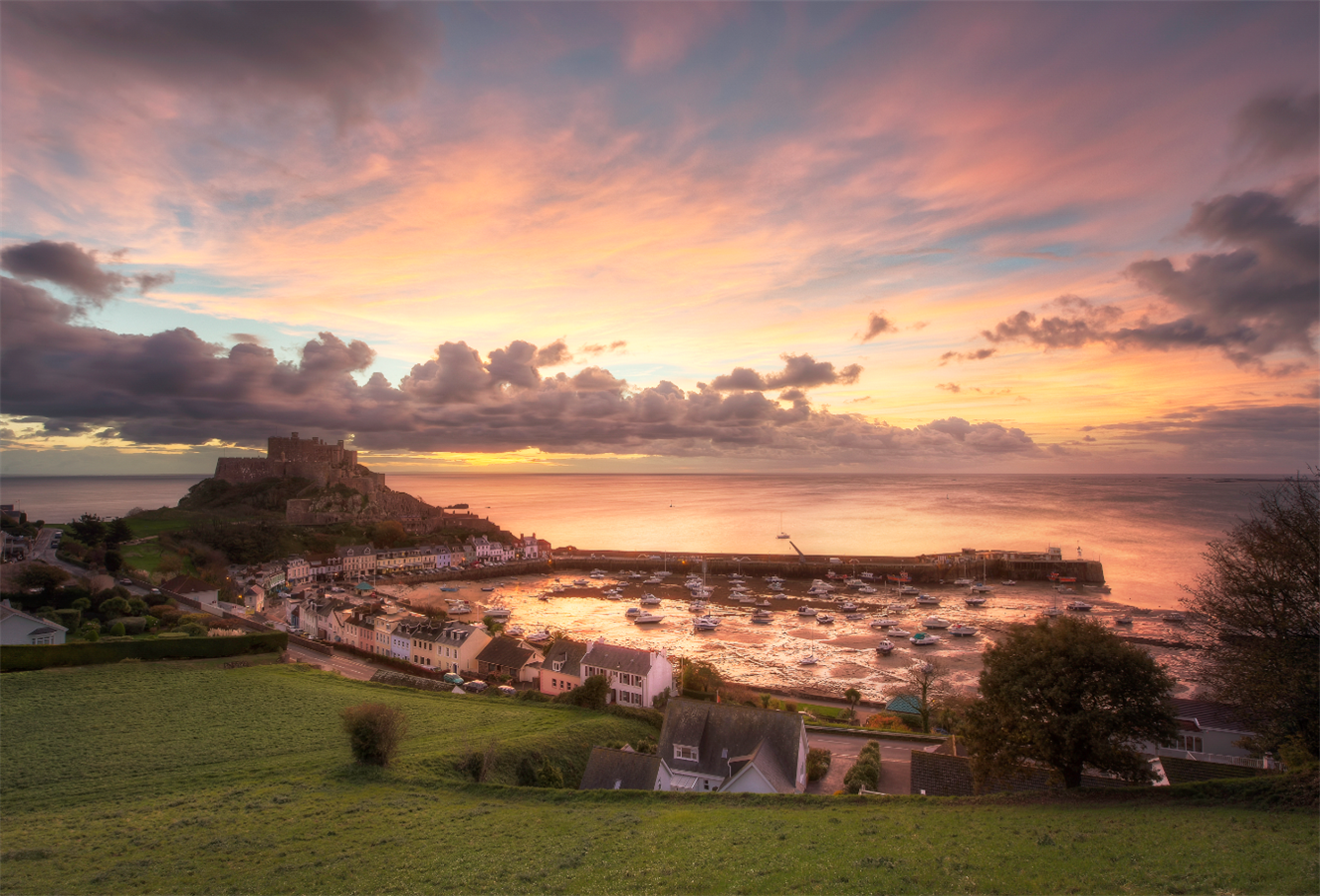 IN THE WORLD
The most beautiful of all is a dreamy piece of land on the other side of the world, in Hawaii. Guessed? You’ll find out in the upper gallery, which contains the world’s top ten, in which this year for the first time peeps a destination whose apparently hearing a lot about: Jamaica. It is not the only sorpesa, because browsing the list you will realize that paradise is even closer, with the wonder of Santorini remains in firm reason the top places.

IN ITALY
A win hands down in the Italian ranking is rather Sicily, with six islands of Lampedusa 10 from the inevitable. Following close behind the Campania, but it ranks in the top ten (which you see by browsing the gallery below), led by a legendary Capri that never fails to make us fall in love, and it remains the first choice of international travelers.

IN EUROPE
First at the national level, the bell island is the only Italian to appear in the top ten European, where the permanent presence are Greece and Spain. In first place is again Santorini, followed by Mallorca and Madeira. Fourth place went to Crete, then Tenerife, Gran Canaria and Rhodes. Eighth to Corsica, ninth Jersey (England) and tenth, in fact, to Capri. You have you decided which one to choose?

Francesco
0
Tags :
LIFESTYLEThe 30 most beautiful islands in the world for TripAdvisor